Shifting Allyship to Activism on Your Campus 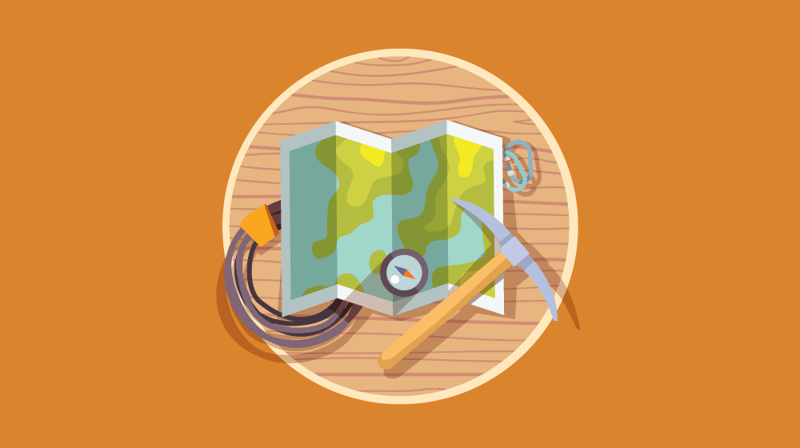 Since March of 2015, schools nationwide have seen an uptick in the amount of activism on their campuses.

For many of the students involved in different elements of activism on their campus, one of the greatest concerns is the lack of actual support that student activists feel from those who label themselves as allies on campus.

Students who are involved in social justice work on campus may risk losing the opportunity to further their education. As higher ed professionals, we have a responsibility to support our students, and we need to have a larger conversation about ways we contextualize allyship on college campuses and the need for moving allyship to activism.

For some, being an ally can be difficult. Some worry that by supporting or participating in different forms of activism they are making a political stance against the institution, and that they may be punished.

But what we must remember is that through the simple act of calling ourselves “allies,” we are making the personal political.

To be an ally means that you are actively working to understand the struggle that those in oppressed positions face, and that you want to take an active role in helping to end that struggle.

But “ally” is not just a term that one can apply to themselves thoughtlessly. It requires action — because just like activism, being an ally means being ready to act and support those who may not have the capacity to hold their own.

So what can someone on college campus do to move their allyship to activism?

One of the most important things that allies can do to help move their allyship to activism is to acknowledge that activism can be embodied in more ways than just through protest. As an ally, you can challenge those around you to make space for other marginalized people at the table. You can use your voice to call out both the covert and overt ways that higher education continues to other marginalized people. You can let go of some of your privilege to help other students or professionals get ahead.

Moving allyship to activism is about looking for ways that you, as a person in a privileged position, can truly uplift the voices of those who are often out on the frontlines of change. It is about being genuine and working with integrity when showing up for other marginalized students, faculty, and staff. 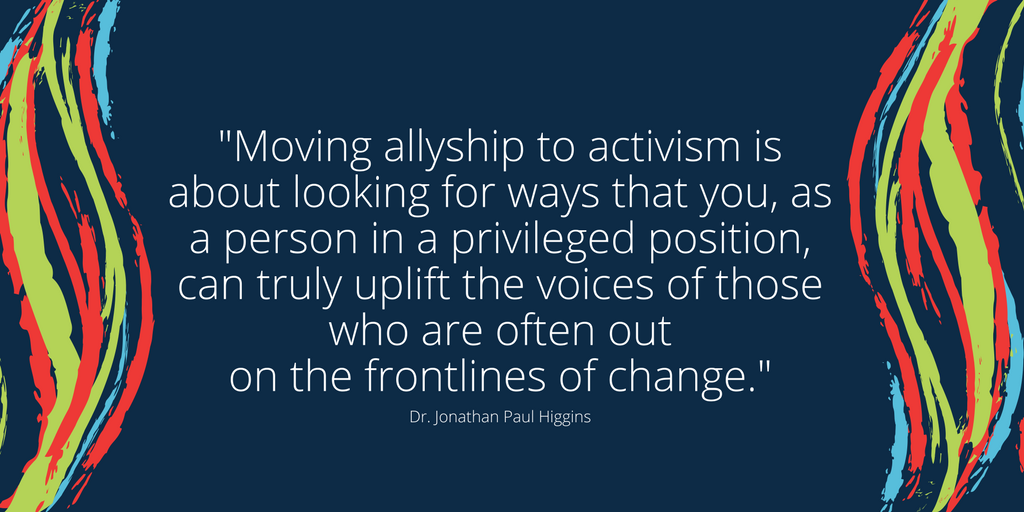 The greatest thing that an ally can do as a form of activism is building their own capacity to receive criticism, specifically when said criticism is coming from marginalized people on your campus.

As an ally, being active means doing your own work to know when you have made a mistake, and that being able to recognize and own your mistakes is a gift — something that marginalized individuals on your campus may never get.

Most importantly, moving allyship to activism requires doing work to build trust with those on your campus who truly need the help to undo systematic oppression.

Being an ally means often being uncomfortable with the levels of privilege you get to carry with you and the comfort of the fear you experience when only having to advocate for those who are in fact marginalized. By acknowledging this and using it as a form of activism, you are saying that you are okay with using your privilege to encourage others to act with you and not just watch from the sidelines.

Moving allyship to activism requires risk and a genuine interest in challenging the larger forms of oppression because you understand that the repercussions won’t affect you as severely.

It means that you, as the person in the position of privilege, are comfortable with taking on the weight of work that needs to be done. It requires you to not be stagnant and to remember that while the label of “ally” is a noun, it requires you to take the action of a verb. 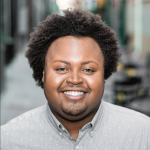 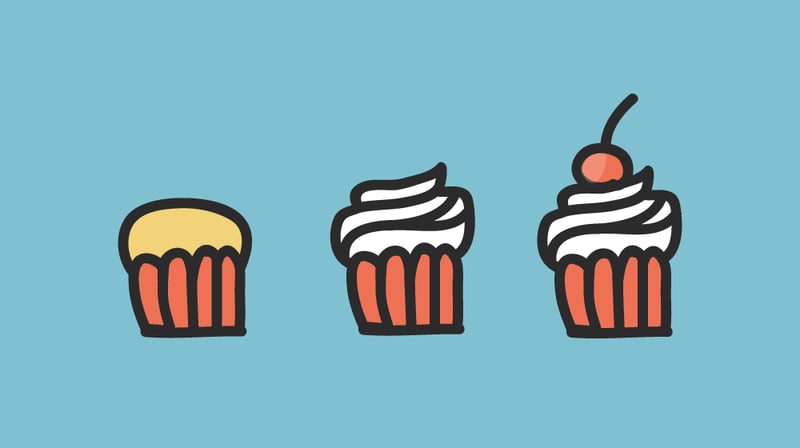 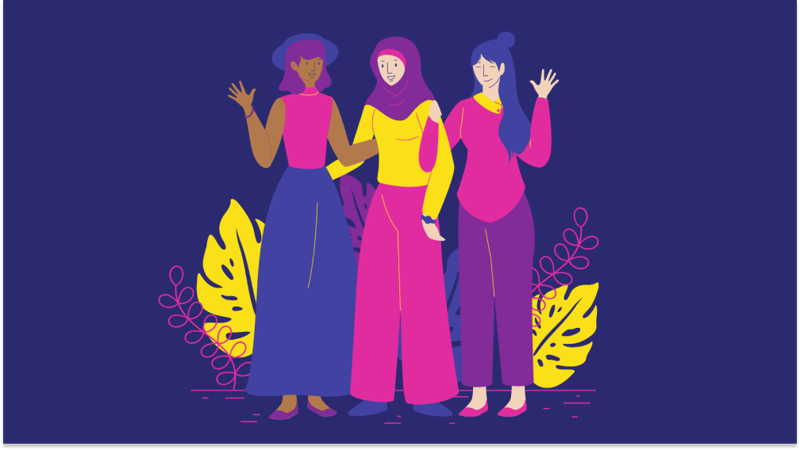 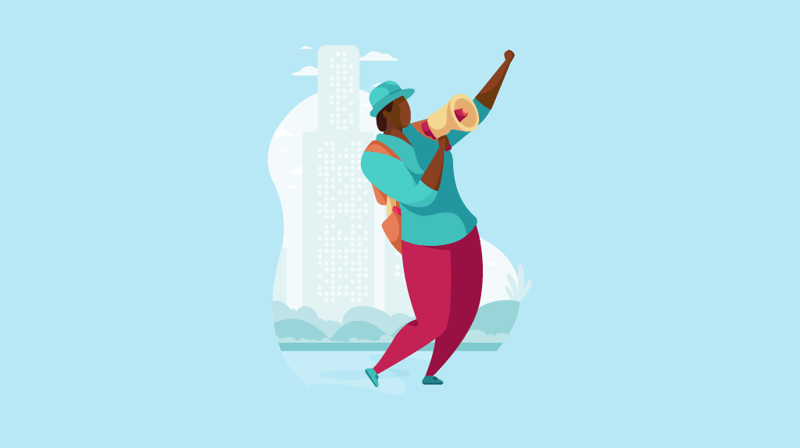 How You Can Show Your Solidarity and Support for Student Activists 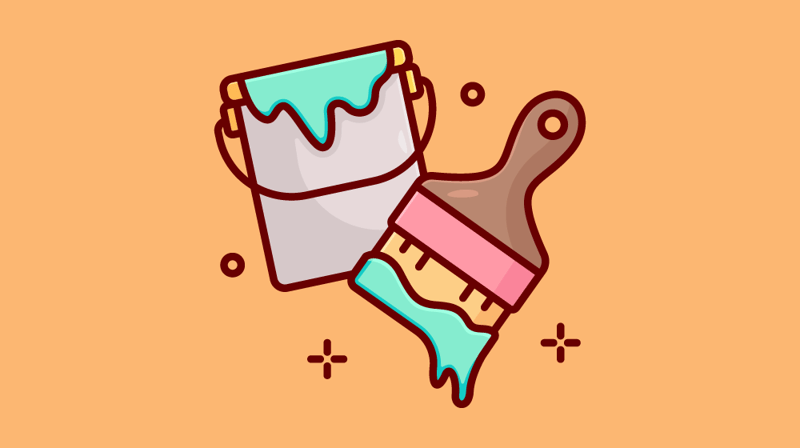 9 Key Org Management Skills You Can Teach Students Through Workshops