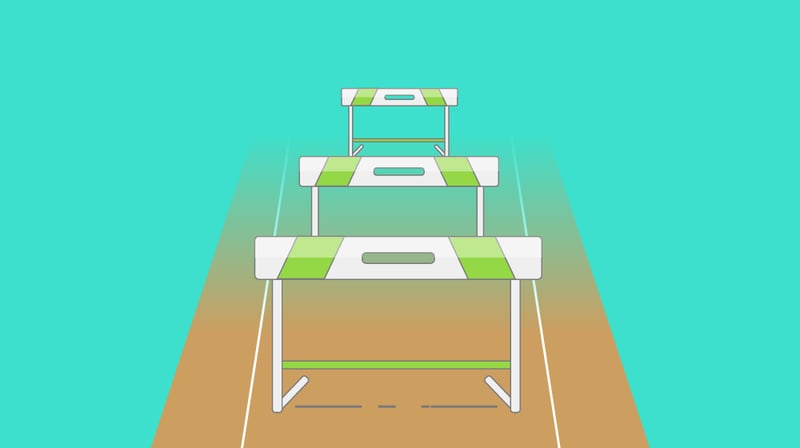 As someone who comes from a working class background, I can assure you that classism is alive and well in the academy.

Even now, after 11 years of higher education employment and enough money in my bank account to be considered financially middle class, I feel out of place in academia. This is because I maintain other working class forms of capital (we’ll get into what those are later) — and likely always will. Some of my colleagues are keenly aware that I did not grow up like they did, and there are things about the higher education system that I will never understand or support.

Money does impact status and opportunity though, and having more of it can provide access to people, places, and prospects.

This is the case throughout someone’s educational journey — from birth until… whenever (if you endorse lifelong learning). Money determines whether someone gets to grow up with books in their house; if they go to daycare or early childhood programs that have academic curriculums; if they attend public or private primary and secondary schools; and if they deem higher education at all feasible.

This is why many people believe that increasing financial resources — scholarships, grants, work study, loan programs, etc. — is a viable solution to the college access challenge for underrepresented populations, including poor and working class students.

These folks are partially right.

Federal legislation, such as the GI Bill, and state legislation, like Georgia’s HOPE and Louisiana’s TOPS, that center decreasing costs of college attendance (in essence, increasing financial resources for particular populations) has indeed increased college access for certain underrepresented populations, including poor and working class students. However, we shouldn’t get too excited because this enrollment data does not often translate into retention or completion data.

We are not necessarily making ample progress when students attend colleges and universities but do not complete any kind of certificate or degree program, potentially putting them into debt that will be challenging, if not impossible, to repay. In addition to the issues with completion rates, poor and working class students may still be boxed out of campus life and engagement because of financial constraints; it costs “high dollar” (in the words of my dad) to live on campus, join student organizations, study abroad, and work for free (aka: participate in internships). Many poor and working class students spend significant time working in on- and off-campus jobs in order to make financial ends meet. These factors can, and do, influence students’ inclusion, satisfaction, and success in higher education.

But all of that money talk is just the tip of the proverbial social class identity iceberg.

Why? Because financial, or economic, resources — called capital by most social class scholars — is only one aspect of social class identity. Bourdieu (1986) and Yosso (2005) inform us that many other types of knowledge and resources — or capitals — influence how social class is identified and experienced, including:

“a script, map, and guide. It tells us how to talk, how to dress, how to hold ourselves, how to eat, and how to socialize … in short, class is nearly everything about you” (p. 5).

Despite what Sean Combs (better known in the 1990s as Puff Daddy, now P. Diddy) claimed, it is NOT all about the Benjamins, folks.

This is why it is important to consider social class identity from a holistic perspective.

It may be helpful to start with your own social class identity. How do you identify your social class? If you don’t know, take time to explore it. If you only consider money as the determinant, dive deeper into social class nuances. Read about social class (see: Barratt, 2011; Hurst, 2010; Lubrano, 2004; Martin, 2015; Soria, 2015; Stuber, 2012). Reflect on it. And, please—despite how awkward it may initially feel — talk about it! Bring it up with your partner, family, friends, colleagues, or students. It is okay if you don’t have it all figured it; social class is complex. But at least try! Then, move beyond your own social class to critically analyze your office, departmental, divisional, and institutional policies and practices to determine how much classism emerges at each level and devise action plans to both acknowledge social class, and all its inherent capitals, and reduce classism on campus.

We’d love to continue the conversation about social class identity in higher education. Tweet us at @themoderncampus & @SonjaArdoin! Thanks for reading.

Author’s note: I use the phrasing poor and working class students here instead of more coded terms, such as Pell-eligible students or work study students, or the limiting low-income or low-socioeconomic status (SES) phrasing, because I believe social class can be discussed with transparency and I believe that social class involves more than finances and money.

About the author: Learn how we can help get your students involved. 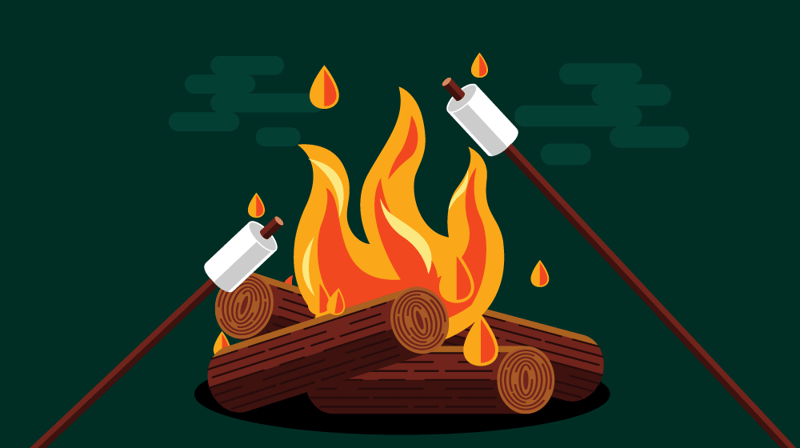 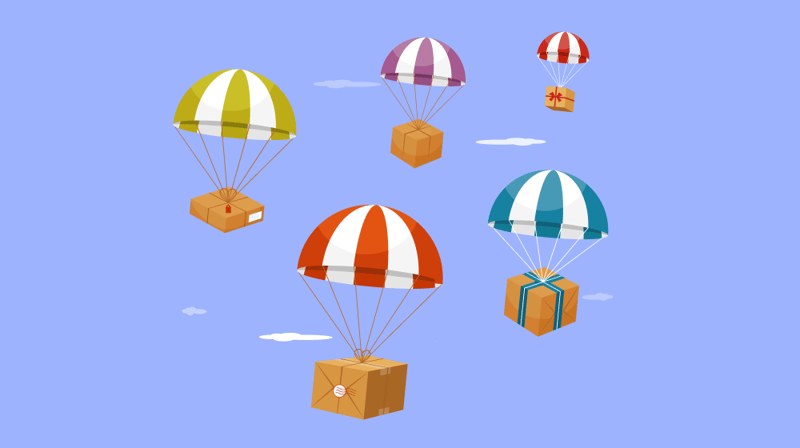 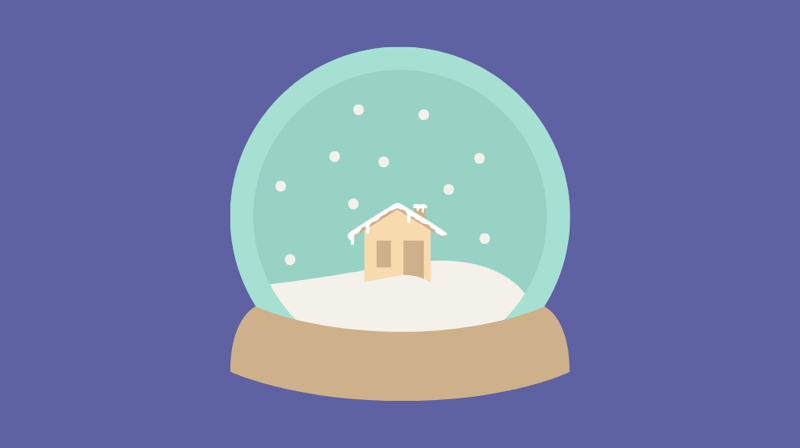 Why & How All #SAPros Should Rethink “Home for the Holidays” 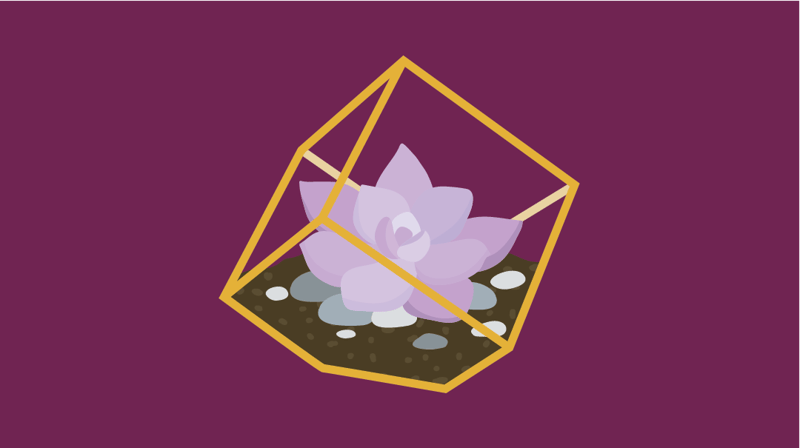 More Students Are Experiencing Homelessness Than Ever Before. Here’s How to Offer Support.