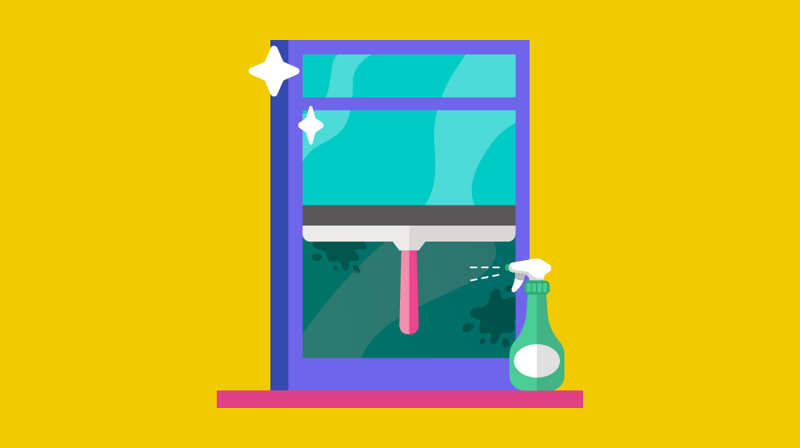 Supervisors who are straightforward and truthful can enjoy positive working relationships with their supervisees, especially student staff. A close working relationship, that’s consistent in personal interactions, lends itself well to transparency and open communication. Conversely, when there are hierarchical barriers between an employee and their supervisor’s supervisor, I’ve often observed significant mistrust.

Regardless of the level of transparency provided, wariness often seems to develop when there isn’t a direct supervisory relationship. This is particularly true when the employee in question is a resident assistant. This makes sense given that the amount of time most RAs spend with their resident director is significantly more than they spend with that RD’s supervisor. It does, however, beg the question: how does one develop a sense of trust with the student employees whom they supervise indirectly?

Sage advice would stress the importance of being transparent whenever possible, providing ample opportunities for student staff to connect with you directly, and demonstrating a willingness to enact changes. All of those tactics can boost trust between student staff and their direct supervisors.

But that advice ignores a greater problem. I’ve observed that a significant amount of mistrust develops as a result of decisions that middle- and senior-level staff make, often within a vacuum meaning that most of the details need to be kept confidential and cannot be shared publicly. It’s the exact opposite of transparency.

I was dealing with one such situation a few years back while also reading What Happened by Hillary Clinton. She was detailing making high-level decisions as Secretary of State, and taking criticism for those decisions, all while having much more information — all confidential — than most other Americans. Her story gave me an idea for staff development. While I don’t think the stakes are as high for us as they were for Secretary Clinton, there is something to learn here.

Consider running a role-play based on a sticky situation you might encounter on the job. For the purposes of confidentiality, you’ll want to change the details a bit to ensure that the situation doesn’t exactly match anything that’s actually happened at your institution. Then think all the way down the line to why student staff would be upset in such a scenario.

This is how I set an experiential training for our senior resident assistant (SRA) staff, with each SRA getting a “role” within the Res Life hierarchy. A small group of SRAs each got an envelope indicating that their role was that of “RAs,” and that they were upset that one of their RA peers seemingly was fired for no reason – the second time this happened this semester. That group of RAs was assigned to be very upset about it, and their role is to want to talk with their RD about this injustice.

Another SRA was assigned to roleplay RD #1. Their letter detailed that the RA who was let go had a rough semester, was emotionally withdrawn and sullen, and missed multiple duties. RD #1 made the decision to terminate this RA. But now their character’s supervisor, the director, might overturn on appeal. which RD #1 finds very upsetting.

Another SRA was assigned the role of RD #2, who had previously terminated another RA under nearly identical circumstances. Why, they wonder, would the director consider overturning this appeal?

The next SRA is assigned the role of assistant director. They are aware that two of their RDs are very upset at the possibility of the director overturning the RA termination, and are also aware of the previous RA termination, during which that appeal was denied. The AD feels caught in the middle, as they don’t want to damage the relationship between the RDs and the director. They also have a sneaking suspicion that there may be more to this story that hasn’t been shared.

Next is the role of the director, who is tasked with the ultimate decision as to approve or deny the appeal. They are aware that the RA in question has had a very rough semester. Their grandmother passed away a few months ago, leading to depression. On top of this, the RA had made an allegation of sexual assault about a month ago against another RA, who was later terminated. Because of these two incidents, the RA has not been able to effectively meet their job responsibilities. They have not felt comfortable sharing this personal history with their supervisor, who they feel is “out to get” them.

The director has empathy for this student, who they feel deserves support and another chance. Yet, the director is aware that making the decision to grant the appeal will severely damage relationships with staff across the board and impact the level of trust with the RD staff. Making the opposite decision will lead to an uproar with the RAs.

Another SRA is given the role of the dean of students, who, being most concerned with liability, is encouraging the director to grant the appeal so that the institution will not be at risk of a lawsuit.

One last SRA is assigned the role of the RA filing the appeal. Their motivation is to keep their job at all costs, and so they know their best shot is to convince the director to grant their appeal of termination and to coalition-build with the other RAs who don’t know all the details. In fact, it’s in this RA’s best interest that their peers don’t know all the details. The RA keeps them quiet, knowing no administrators can share all the facts due to FERPA.

Once all the RAs have been given their roleplay assignment, let the situation play out in a “Behind Closed Doors”-type setting. They should pull people aside and have private conversations to vent and advocate. This can lead to simulated frustration, tension, and discomfort.

After 20 or so minutes, pull the whole group back together again, and begin by having each individual read the contents of their envelope, starting with those assigned the role of RA. Ask, each participant how they felt playing that role and which decision they would ultimately make based on the information their character had. End with the director, sharing all the details, and asking which decision they would make. Facilitate this conversation by asking how it felt to have all the info but to not be able to share it.

In my experience, this activity goes a long way in providing insight into the type of decision-making that occurs behind the scenes within the department. Both students and professional staff get a taste of this decision–making vacuum, which may help to engender a bit of trust with decisions they observe being made that they wouldn’t otherwise agree with. It can also empower SRAs to help provide perspective to RAs who are upset with middle and senior-level decision-making.

Such an activity is not just applicable to residence life. It can work for any department, given that the circumstances are changed to simulate scenarios similar to what leaders in that department deal with. Consider trying this out at your next staff training; you might be surprised at the level of awareness it generates. 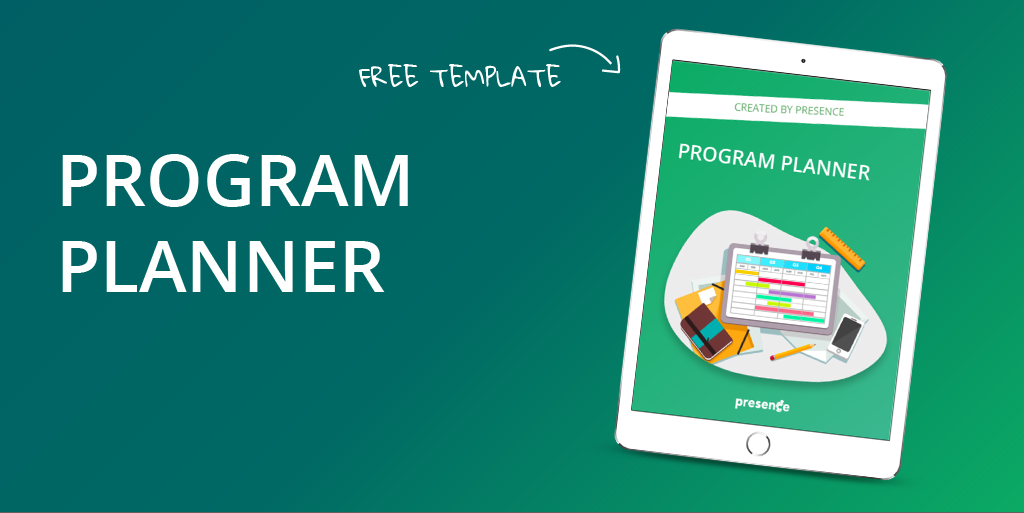 Have you tried an activity like this? How else have you helped foster trust with your supervisees, whether they’re students or staff? We’d love to hear about your experiences! Connect with us on Twitter @themoderncampus and @Russcular.

About the author: Dr. Russ Smith (he/him) is the Director of Residential Education at Hofstra University. He's a proud graduate of NYU’s Higher Education and Student Affairs MA program, as well as the Educational & Policy Leadership Ed.D. program at Hofstra University. He's passionate about advocating for first-generation students and loves films of all types. Learn how we can help get your students involved. 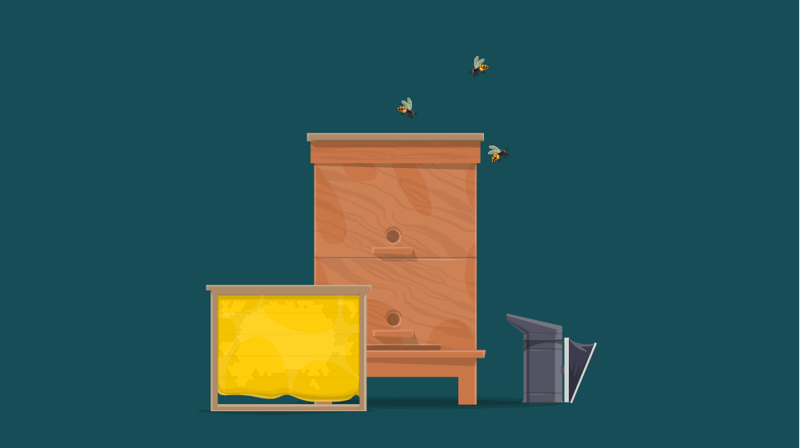 What You’re Forgetting When You Set Boundaries with Students 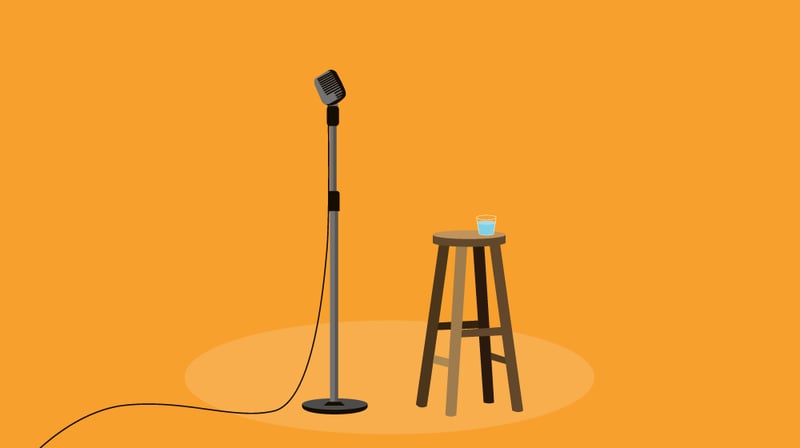 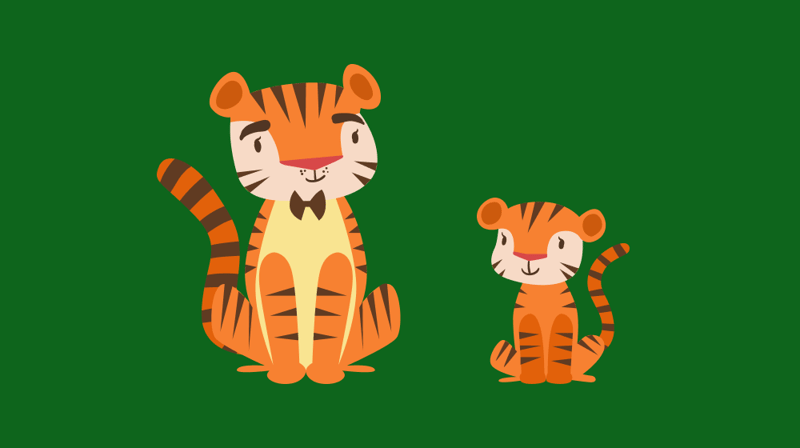